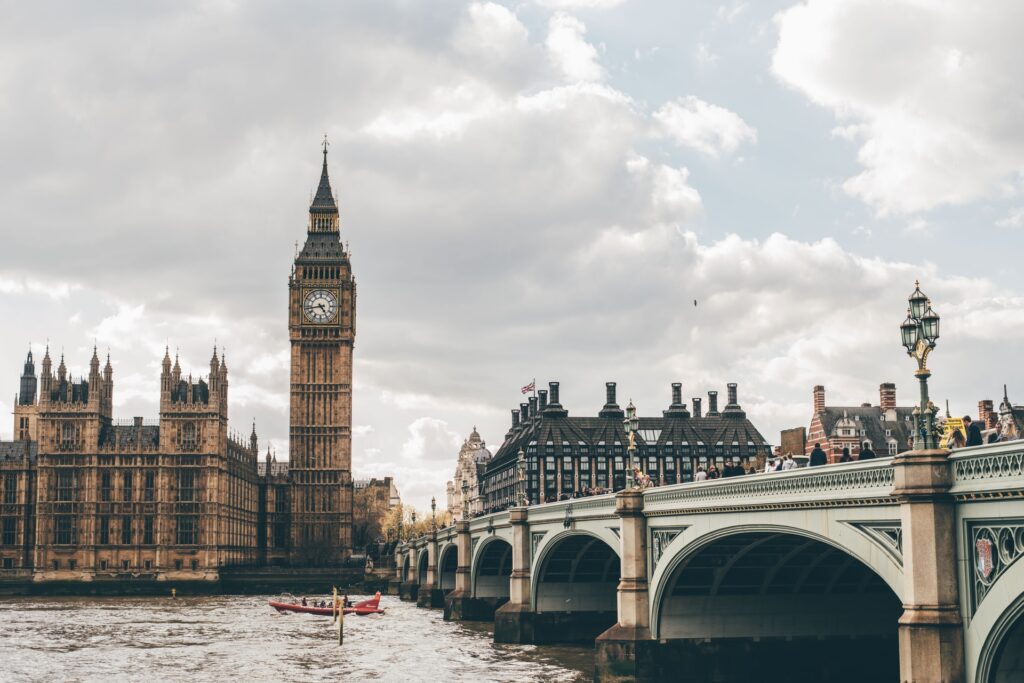 London house prices hit a new all-time high in January as buyers continued to flock to take advantage of the stamp duty holiday.

Prices have been rising steadily – apart from a blip in October – since the market was reopened after the first lockdown in May last year.

The market has been fuelled by Chancellor Rishi Sunak’s decision to waive stamp duty on the first £500,000 of any transaction.

The initial March 31 deadline for completed deal to qualify for the stamp duty holiday was extended to the end of June in the Budget.

Ewen Bunting, managing director of London estate agents James Pendleton said that agreed sale prices in the capital have jumped to 99.4 per cent of asking price since the Budget, up from 97.6% during the first two months of the year.

He said: “The offers we’re seeing at the moment really are electric and buyers are having to get closer to asking prices than at any point in the past five years.

“When the stamp duty extension was confirmed, there was some concern that vendors would cause the market to seize up by refusing to share the stamp duty discount but that hasn’t transpired at all.

“Demand has been so high in London that agreed sale prices are exceeding expectations and have accelerated away from the robust valuations we saw in January and February, when buyers were already in a rush to complete before the now-superseded end of March deadline.

This website uses cookies to improve your experience while you navigate through the website. Out of these, the cookies that are categorized as necessary are stored on your browser as they are essential for the working of basic functionalities of the website. We also use third-party cookies that help us analyze and understand how you use this website. These cookies will be stored in your browser only with your consent. You also have the option to opt-out of these cookies. But opting out of some of these cookies may affect your browsing experience.
Necessary Always Enabled
Necessary cookies are absolutely essential for the website to function properly. These cookies ensure basic functionalities and security features of the website, anonymously.
Functional
Functional cookies help to perform certain functionalities like sharing the content of the website on social media platforms, collect feedbacks, and other third-party features.
Performance
Performance cookies are used to understand and analyze the key performance indexes of the website which helps in delivering a better user experience for the visitors.
Analytics
Analytical cookies are used to understand how visitors interact with the website. These cookies help provide information on metrics the number of visitors, bounce rate, traffic source, etc.
Advertisement
Advertisement cookies are used to provide visitors with relevant ads and marketing campaigns. These cookies track visitors across websites and collect information to provide customized ads.
Others
Other uncategorized cookies are those that are being analyzed and have not been classified into a category as yet.
SAVE & ACCEPT
X